School support and assistance project for 100 children from vulnerable families in Nkolndongo neighborhoods in the city of Yaoundé, Cameroon.

School support and assistance project for 100 children from vulnerable families in Nkolndongo neighborhoods in the city of Yaoundé, Cameroon. 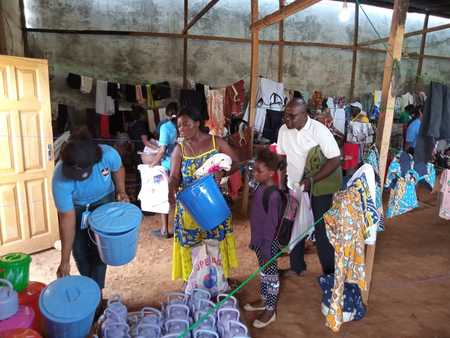 The Adventist Community Services / (ACS) of the Nkoldongo Adventist Church distributed donations estimated around three million CFA francs to needy families and children through a free market held on Sunday 19 September 2021, in the premises annexed to its headquarters. 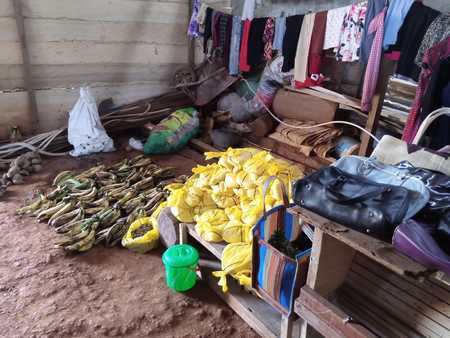 About 500 people took part in this exercise. Opportunity was given to each participant to purchase at least five items for free presenting tickets offered by the organizers. They all benefited from school kits, clothing for children and adults, shoes, bags, suitcases, mats, seals, foodstuffs and even soaps. Thus, all vulnerable families of the 04-targeted neighborhoods (Nkolndongo 1; Nkolndongo 11, Nkolndongo 13, Nkolndongo 14) participated in this ceremony organized on their behalf.

This action of the ACS department of the Nkoldongo Adventist community was launched in July 2021, by fundraising awareness from church members, organizations and individuals. During a period of two months, the heads of the committee of this department and several members were deployed in the various targeted districts with the support of the district leaders to identify vulnerable children and families who could benefit from this opportunity of relief and support during the beginning of the school year in Cameroon. 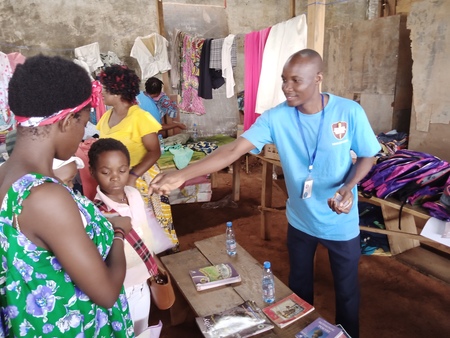 123 vulnerable children (57 girls, 66 boys) were identified and About 104 school kits were prepared (45 for primary and 59 for secondary). 92 students benefited from these school kits made up of books, notebooks, pens, backpacks, etc. The other kits were stored in ACS stores to be handed over to families and children who were absent on the day of distribution. 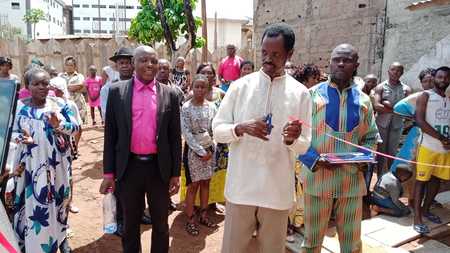 Another great result obtained during this action was the presence of 35 heads of families who received a 6 hours training program on income generating activities (28 women and 07 men) on September 16, 2021. 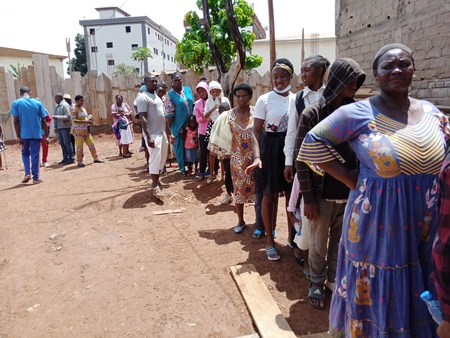 During the cutting of the ribbon for the inauguration of the market, a ceremony chaired by Pastor Jean Meeting Pourrat, the Cameroun Union Mission ACS Department Director, Elder NKO'O MENDOUGA Ferdinand, the Nkoldongo community pastor thanked the Union for their donations (clothes, shoes, bags, baby scooters ...) and ADRA (Adventist Aid and Development Agency) who supported  the project with 50 buckets with lids, 50 WASH jars, 16 mats for. 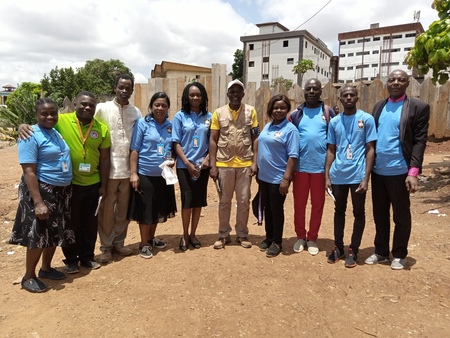