At the 2022 General Conference Session in St. Louis, Missouri, one of the amendments proposed for the Church Manual on the June 6 evening business session resulted in an extended discussion from the floor and required the delegates to take several related votes during the space of 75 minutes. General Conference (GC) associate secretary Gerson Santos introduced Church Manual item 409-22, which, he said, sought “to clarify some aspects of the church’s business meeting.” 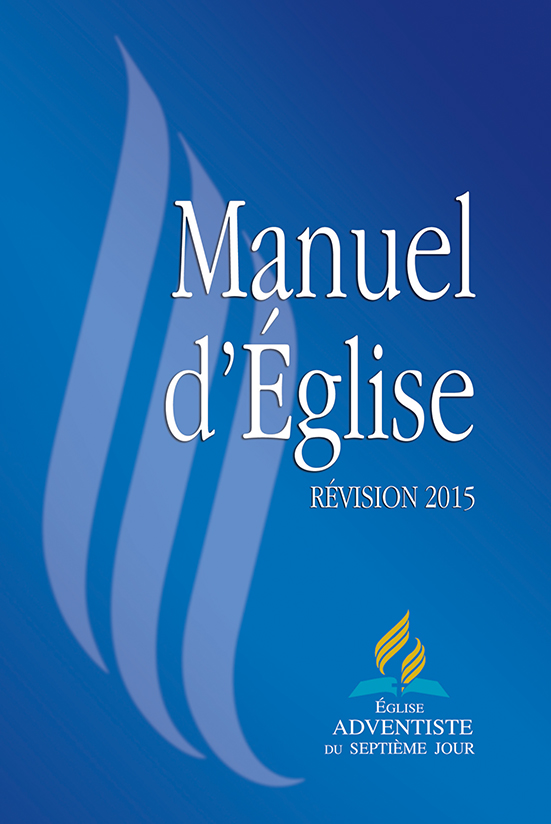 Specifically, it was recommended to amend the Church Manual regarding the ordination of elders, adding the sentence underlined below. It also changed the phrase “serve as deacons” to “the deaconate,” as can be seen below.

“Ordination of Elders—Election to the office of elder does not in itself qualify one as an elder. Ordination is required before an elder has authority to function. When a church in a business meeting votes the election of new elders, it also authorizes their ordination. Between election and ordination, the elected elder may function as church leader but not administer the ordinances of the church. . . .

“Once ordained, elders need not to be ordained again if reelected, or upon election as elders of other churches, provided they have maintained regular membership status. They are also qualified to the deaconate. serve as deacons.

A Motion to Refer It Back

After the Church Manual motion was introduced, GC delegate Gerard Damsteegt made a motion to send the original motion regarding the amendment back to the Church Manual Committee because, he said, it does not address the confusion about ordaining women elders. “Women elders were voted at Annual Council but never at General Conference Session,” he reminded delegates.

Several delegates approached the microphones to comment in favor of or against the motion to refer the amendment back. “The original motion is clear, and I don’t see the need to refer it back,” Mario Alvarado, a delegate from the North American Division (NAD), said. “I see no problem with this wording. This is about facilitating mission.”

GC delegate James Howard spoke in favor of referring the motion back to the committee. “The stated purpose was to remove some confusion, and I have the feeling that there is a little bit of confusion added,” he said. Howard mentioned the fact that while deacons must be ordained, according to the Church Manual, ordination is not necessarily a requirement for deaconesses. “This statement seems to act almost like it’s required for both,” he said. “That is why I think it’s important for the committee to take another look.”

Jonas Arrais, from the Northern Asia-Pacific Division, spoke against the motion. “The statement is very clear: we are not discussing women’s ordination. . . . We are here just suggesting that elders should be ordained,” Arrais said.

Finally, Stefan Giuliani, a delegate from the Inter-European Division, moved to cease all debate, thus effectively ending the discussion on the issue. After the parliamentarian, Todd McFarland, explained that such a motion is nondebatable and that a two-thirds majority was needed to pass it, delegates were asked to vote on it. They voted 92.3 to 7.7 percent to cease all debate on the motion.

Delegates then voted on the motion made originally by Damsteegt to refer the motion on the original amendment to the Church Manual Committee. The motion was defeated, as only 43.9 percent voted to refer it back to the committee and 56.1 opposed.

Discussion on the Amendment Motion

The floor was then opened for discussion of the original motion.

GC delegate Clinton Wahlen said that an already existing policy in the Church Manual allows for men and women to serve as leaders in the local church, so this doesn’t inhibit mission. “But the ordination of women elders, or even the ordination of deaconesses, is not practiced in all parts of the world church. If this amendment passes, it could create more confusion, not less,” Wahlen said. “We need more discussion. I would recommend this be voted down, so we can study this worldwide.”

NAD delegate Mark Weir spoke in favor of the motion. “This is simply acknowledging what’s been standard practice in many places for many decades. If a church decides to acknowledge that this is a person who has demonstrated spiritual leadership regardless of gender, . . . this language helps us to clarify and make it more understandable.”

Once again, Giuliani presented a motion to cease all debate and proceed immediately to voting, which was seconded. The motion to stop discussion passed 88.5 to 11.5 percent.

Delegates then proceeded to vote on the main motion to amend the Church Manual. After the electronic poll closed, the screen showed that 75.7 percent of delegates voted in favor of the motion, and 24.3 percent opposed. The motion was carried.

For more information on the Session, as well as for instructions on how to attend and access the livestream and other media, visit gcsession.org.